The 28-year-old has spent the last three years out on loan, initially joining Valencia in 2016, before most recentlygoing on to spend time with Everton.

Despite returning toManchester Citywith time still left on his contract, the club have now announced thatMangala has been allowed to complete a permanent move to Valencia on a free transfer. 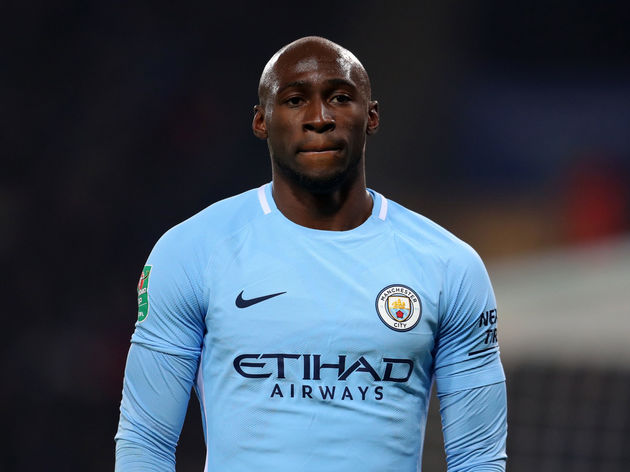 “Valencia CF have reached an agreement with Eliaquim Mangala,” Valencia said in anofficial statement.”The French defender signed his contract on Tuesday to join the club through to June 30th 2021.”

Mangala, who initially joined City in a £40m deal from FC Porto, becomes the club’s 10th first-team player to leave on a permanent basis, while promising goalkeeperArijanet Muric has left to joinNottingham Forreston a season-long loan.

The former France international only made 79 first-team appearances during a five-year spell at Etihad Stadium, although he did go on to win a Premier League title and two FA Cup crowns during his spell in the north West.

We can confirm @Elia22Mangala has joined Valencia on a permanent deal.

Mangala will be joined by former Premier League starsFrancis Coquelin,Gabriel Paulistaand Rodrigo at theMestalla this season, with the club looking to have as much depth as possible following their qualifications for this season’s UEFA Champions League.